An analysis on US Credit Complaints 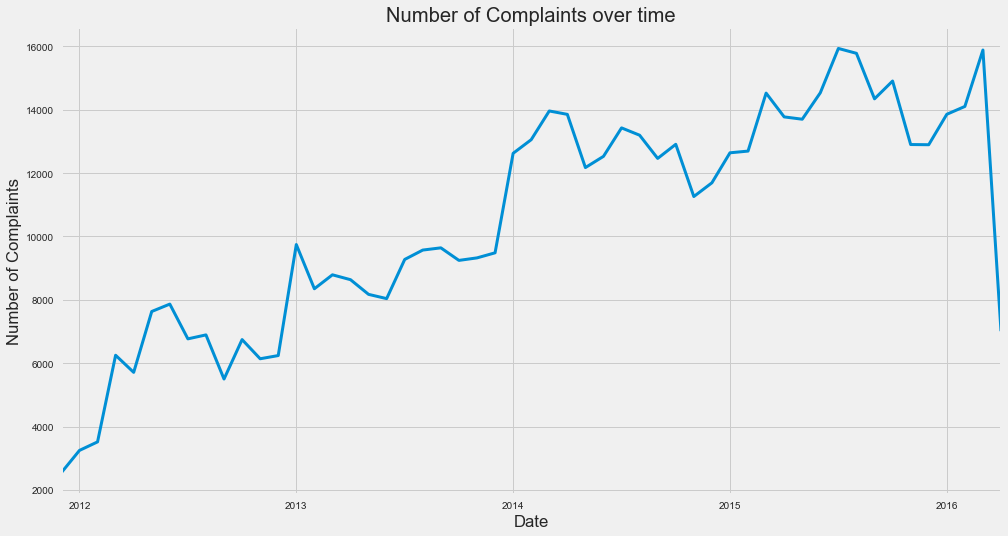 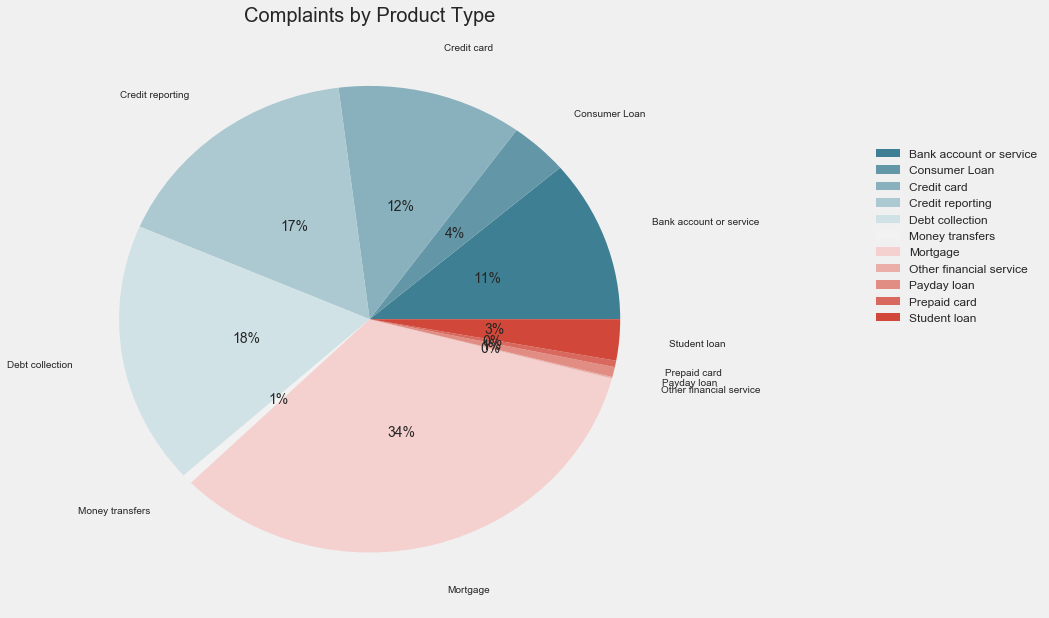 There are 8 types of response by which these financial institutions classify each complaint. According to the dataset, more than half of complaints were "closed with explanation".

There are 6 different methods that consumers can submit their complaints. The most preferred method is via web. Surprisingly email is the least favourite. 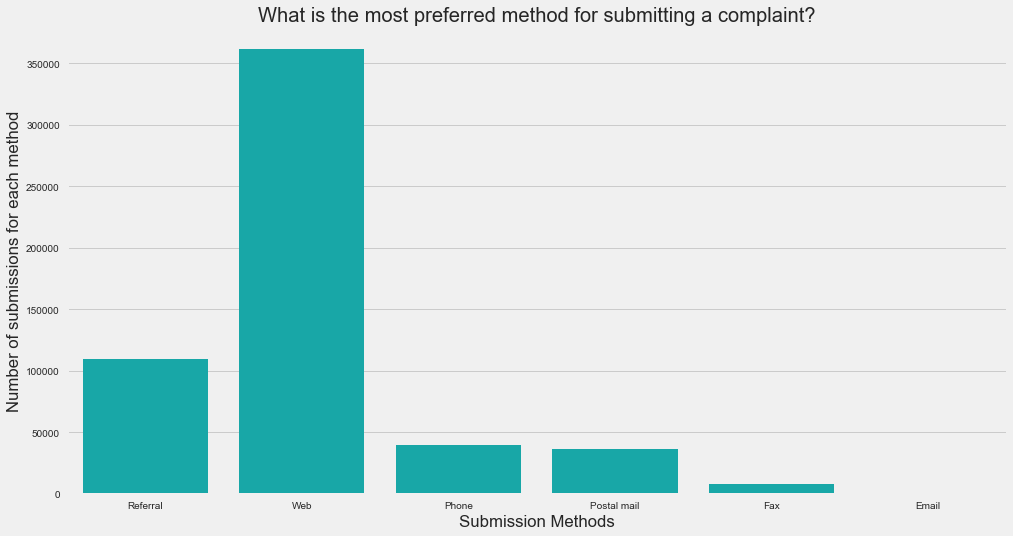 According to the dataset, 97% of the financial institution response was given in time. 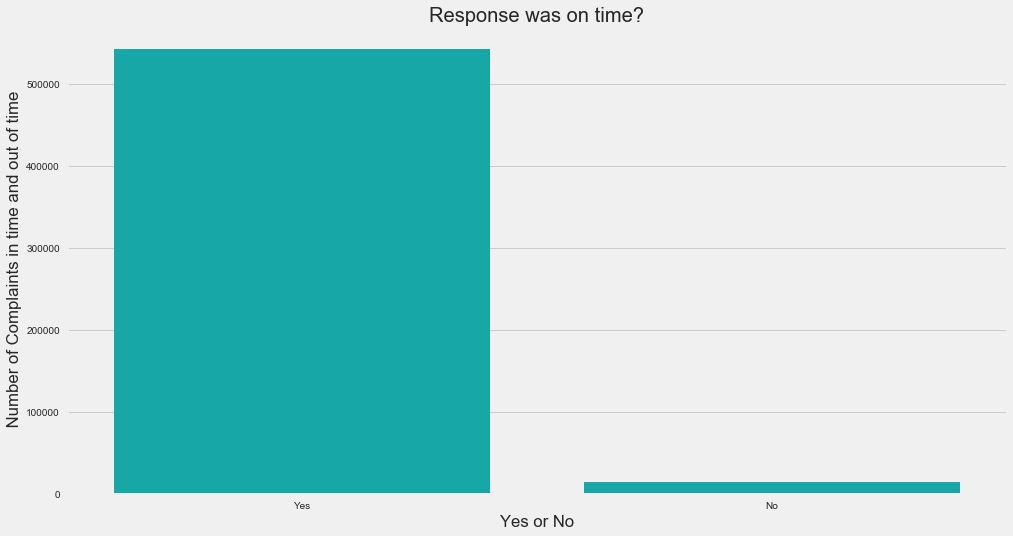 When it comes to the company public disclosure of responses, 52,478 financial institutions choose not to provide a public response, out of 85,124. That represents 62% of all responses.